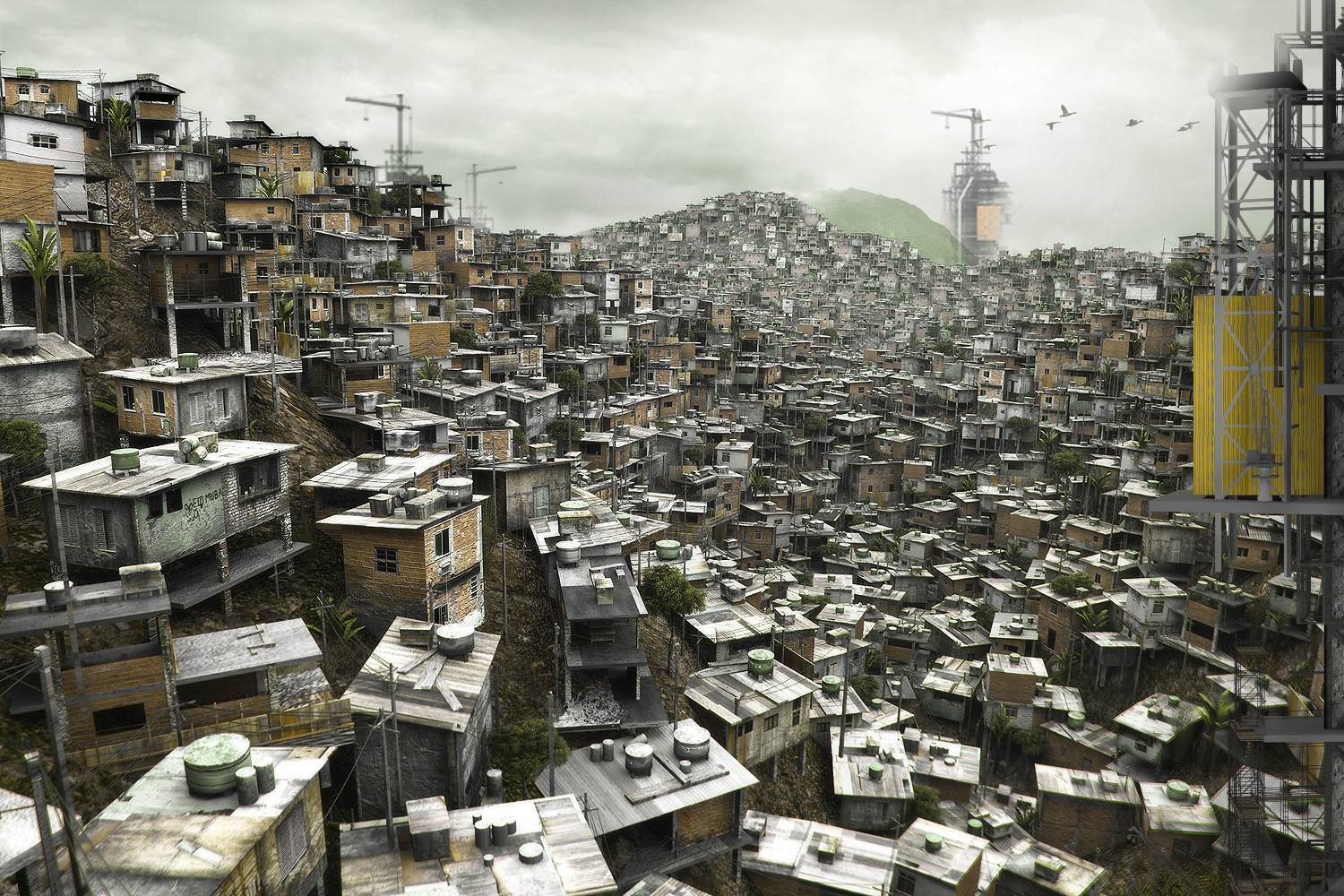 INTRODUCTION
You see, it goes like this; New York City was affordable when it was ugly and unpleasant; when distasteful vandalism plagued the streets we worked on with a spray can and stencil and the stench from unkempt liter inundated our sidewalks and desensitized us from quality of life. These are the circumstances those without affluence can inhabit. A decade ago shorelines represented an infrastructure for a functioning city. Today our working class warehouses have been replaced with Ferris wheels and yoga mats. Where’s the balance between developments serving the community at large and a Disneyland for the well off? – DEFACED

HISTORY
Historically New York was founded on principles of industry and a central working class. Immigrants flocked to New York with hopes of a brighter future, founding businesses and establishing their families. Living inland of the shorelines they labored in, these men and women developed a sense of pride in being called New Yorkers. Earned only through blood, sweat and tears, the title was inherited only to those who inhabited the island and were fully invested in the flourishing of the city. Economic growth was an opportunity given to all that sought it and were willing to get their hands dirty and contribute.

In time, globalization set a shift in American manufacturing industries and had a rippling affect across the country. In the wake of a vacated industrial job market and massive infrastructural loan debt, New York reached the fiscal crisis of 1975. A dilapidated New York gave rise to an influx of a generation of unique young minds seeking artistic expression. New York’s rugged esthetic appealed to artists, musicians and the like as a playground for creativity. The deconstructed urban environment allowed freelance students and independents to explore a new product of creation. Housing was affordable and some of the most influential communities were formed.

‘LUXURY CITY’
‘All good things must come to an end,’ a slogan Michael Bloomberg’s campaign should have plastered across 19th century tenement housing. In 2001, our new mayor arrived with a grand vision for New York, the “Luxury City.” In an effort to attract a more desirable class, Bloomberg pledged the rebranding of New York, as if we one were necessary. Unfortunately the “Luxury City” wasn’t inclusive of current residents as the word ‘rezone’ proliferated his terms at office, skyrocketing neighborhood markets. Mom and Pop shops were forced into closure replaced by corporate brand name chains where coffee costs $5.75 and a sea of curtain wall glass now hovers over the brick faced memories of industry and art.
A city does not produce a single item nor have a simple finality: it is a site of production for many different things, but also a place where people live and die, where social conflicts occur, and where many groups and coalitions express widely different needs, aims, and ambitions. In a city, there can be no consensus on what the purpose of competition should be, or on who should benefit. Thus when a claim is made that a city should become more competitive, the first question should be “who is making the claim?” and the second one “who would benefit”? (2008, 613) Richard Shearmur 2008. Of Urban Competitiveness and Business Homelessness. Urban Geography 29:613-615
Along with the assumption that an industrial New York shoreline could never come to fruition again, residential developments implicated that the clientele who could afford these housing arrangements were situated in the business elite of New York. Financial principals that founded the epicenter of New York were eradicated. The notion that a young professional right out of school should have intentions to be anything other than another Wall Street ant is unrecognized in “The Bloomberg Way”

PROJECT
A group of individuals form an organization to provoke change. “DEFACED” as it would become known, is structured under the principles of what it once meant to be a true New Yorker, DEFACED values artistic freedom and expression, protecting the cultural relics of New York City refusing to witness the complete disregard for the history of New York. DEFACED fights for the survival of the existing working middle class and vouches to re-rebrand New York as its original home where opportunity for the young and inspired flourishes once again.

SITE
Long Island City, an area undergoing substantial change and gentrification in recent years is the first location of DEFACED intervention as precedent for change. Historically playing a major role in NY’s industrial revolution, LIC’s warehouses and gantries substantiated the economic flourishing of the city. Although the decadence of the loss of industry plagued LIC, its absence empowered prosperity of artistic minds in collaboration with young artists. With the promotion of cultural spaces including museums, artist studios and galleries, LIC adjusted to the industrial void exemplified best by 5 Pointz.

INTERVENTION
Just a year ago, 5 Pointz was added to the list of cultural venues across NYC to be demolished in favor of new residential eyesores. Once limited to the ‘want-to-be’ waterfront of Manhattan, LIC’s rapid swarm of tall residential towers is now creeping inland. Tired of the loss of cultural relics in NYC, DEFACED assembles to purchase the land back from developers. Providing an all-inclusive sustainable core, DEFACED provides the necessary infrastructure for a building to function while the others branch off it.
Assembled rapidly on site, the core provides a sustainable rainwater collection system by rerouting existing storm water sewer lines into the building. The water is then treated for re-use within the buildings core. Roof surfaces of the surrounding footprint of the buildings are used for rainwater collection that is also circulated through a separate vertical element within the core. These two water collection systems serve the residents with grey water and fresh water. In conjunction with the redirection of water, a refuse core is provided to contain and repurpose the waste of both the residents of the building and the neighboring LIC community. Accounting for not only the garbage disposal of 5 Pointz, but over 50% of the general LIC population, this intervention would help decrease the annual waste sent to landfills. Whereas general cores are limited to circulation, 5PTZ would function as a living organism to provide for future inhabitants. With the core and circulation established, young artists, homeless, and poverty stricken populate around the core. Returning to New York’s founding concept of being a playground for making, a ground is given to be function as the center of a new mosh-pit of collaboration and invention.

CONCLUSION
New York was once the epicenter of creation. Be it art, music, theatre, or even start up companies, NY presented people with both the opportunity and the space to launch their careers. From Andy Warhol, who moved from Pittsburg to find fertile grounds to found the Pop Art movement, to Woody Allen, a Bronx born native who transitioned from a small time cartoon comedian for the New Yorker to Broadway playwright, NY has been the playground for projection to fame and establishment. A countless number of famous talents we know and respect today are products of a former New York City, one that bred creativity through hardship. Why can’t we have a new generation of imaginative opportunity like the generation that flourished during the artistic movement of the 70s?

CLOSING STATEMENT
“I’m a member of the theatrical community. I’m an actor. I want to live near where I work. Thirty-five years ago we could all afford to live there. We are a huge number of people in the most important entertainment industry in the city and our young people can’t live there anymore because people are discovering us. The marketplace is discovering us. But the city is made up of more than fancy buildings and big businesses. Where are our young people going to live? An apartment that we used to rent for $450 so that we could afford to be a playwright and an actor is now renting in our building for $2,000 a month. This is craziness. City planning has to be more than about big development and big stadiums.” – Hell’s Kitchen resident (2011, 250-251) Julian Brash. Bloomberg’s New York class and governance in the luxury city. 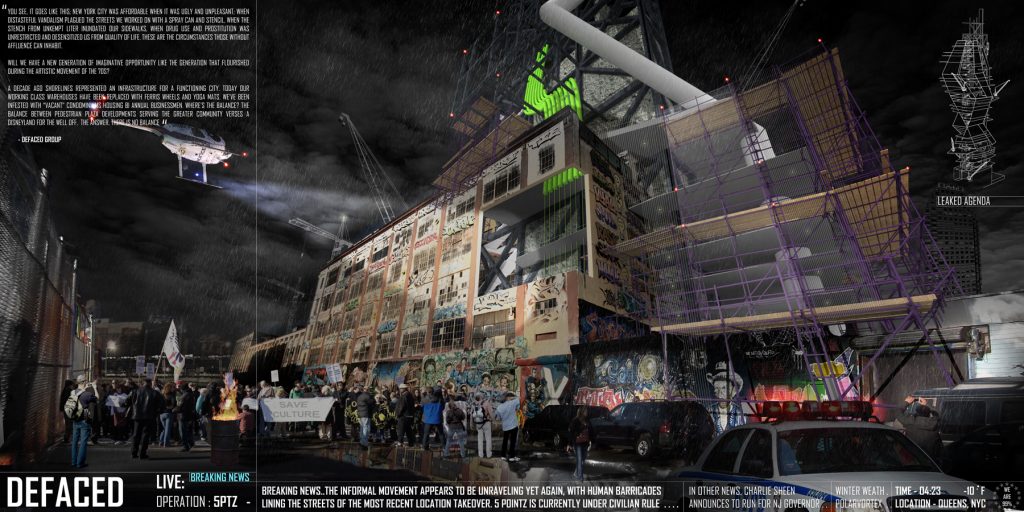 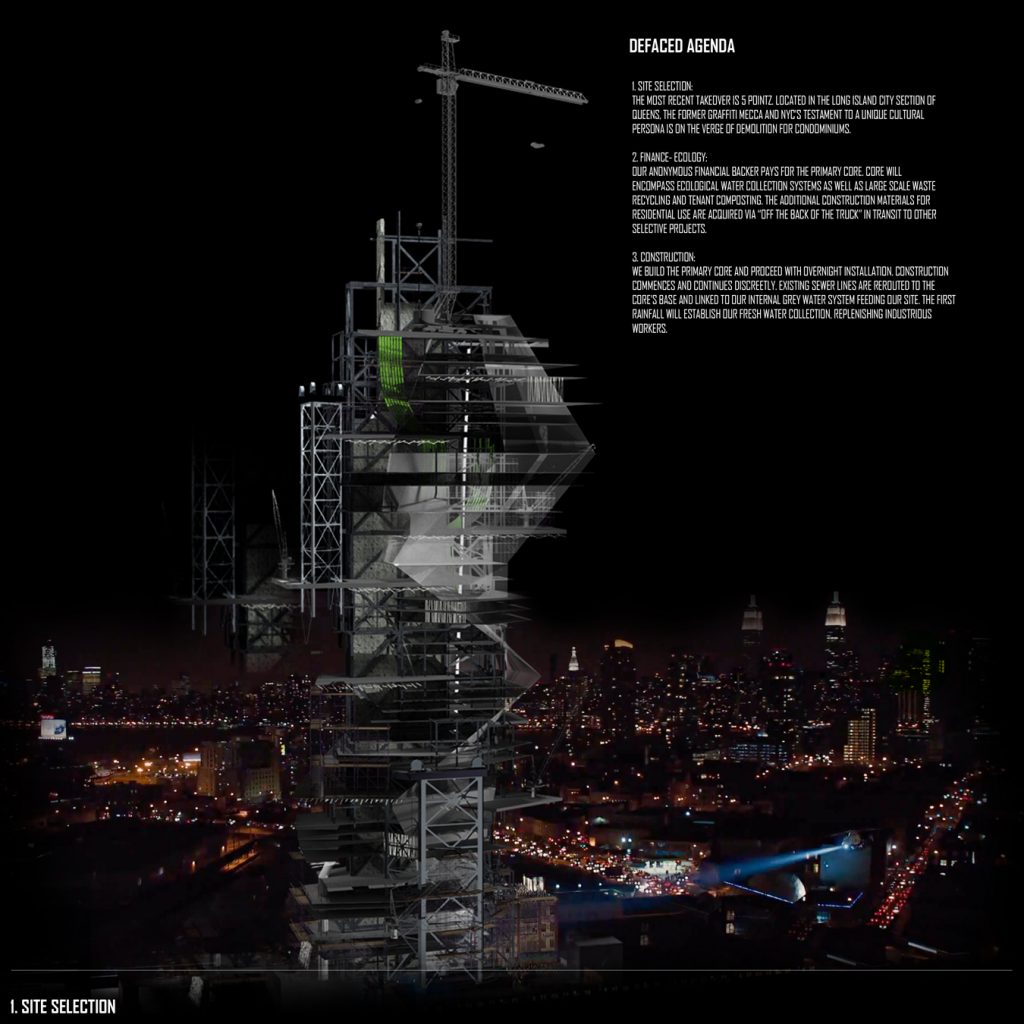 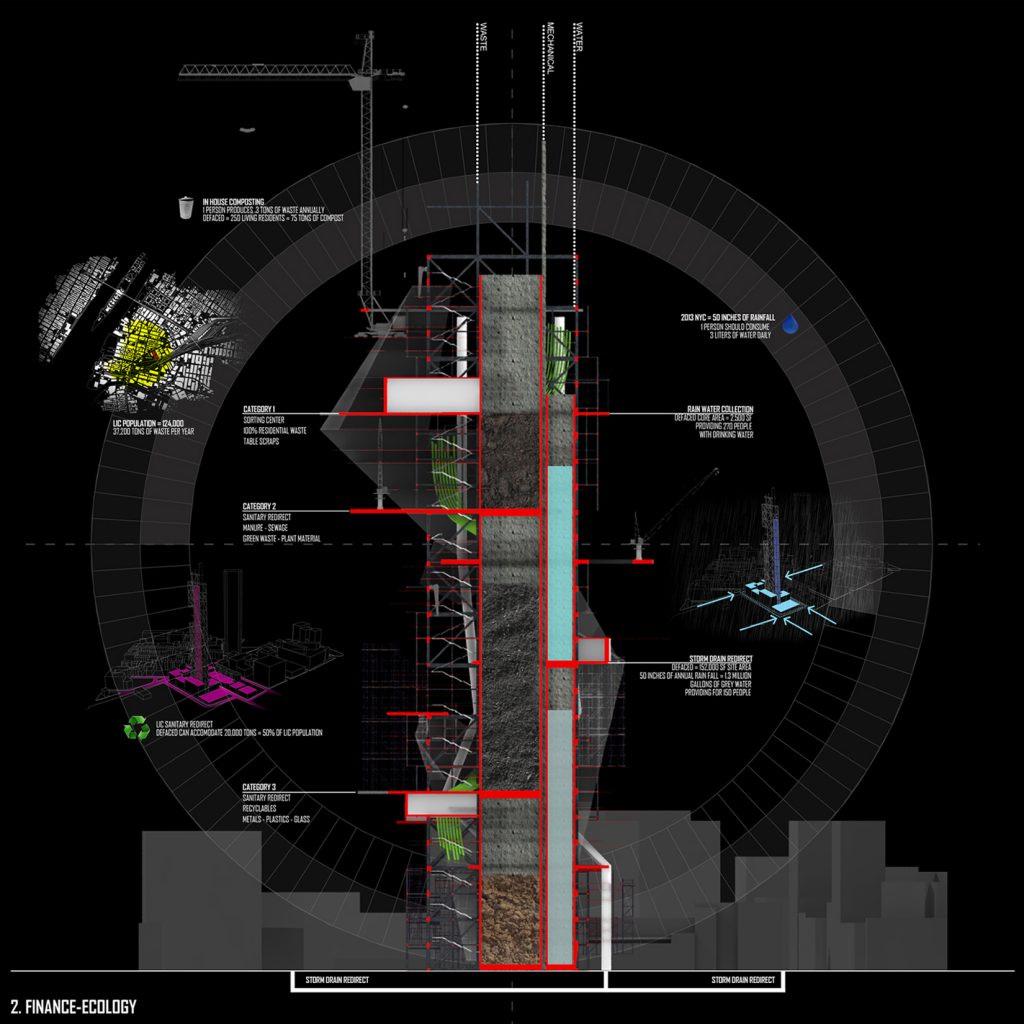 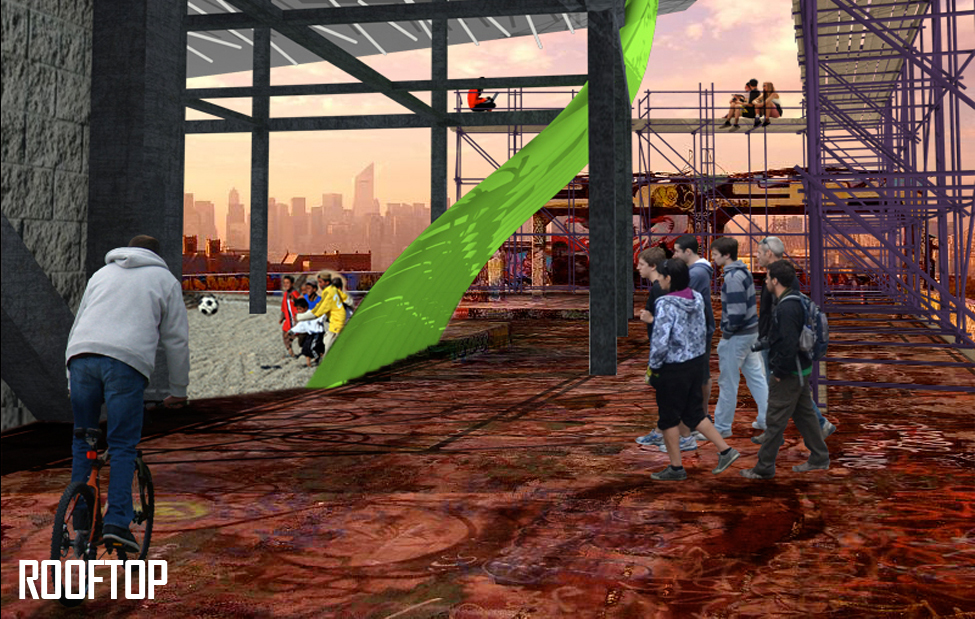 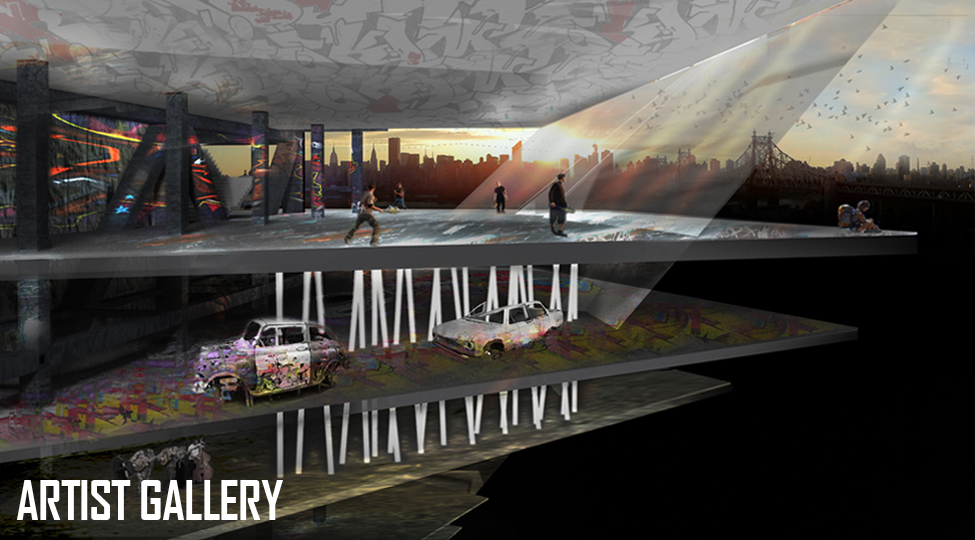 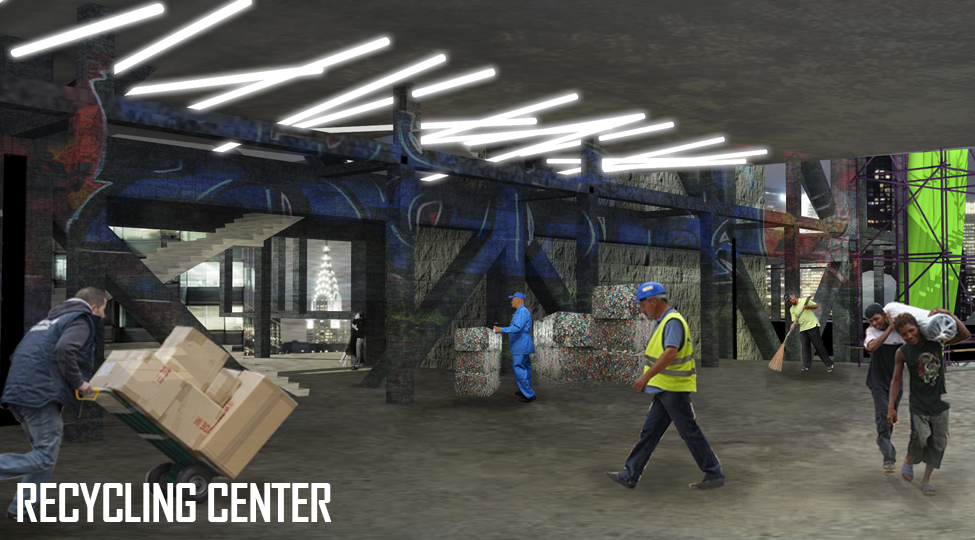 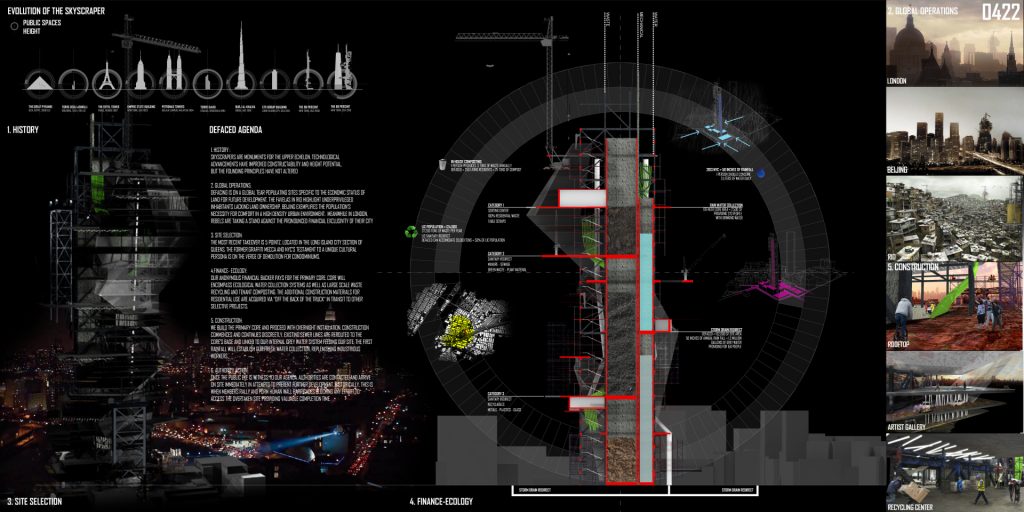 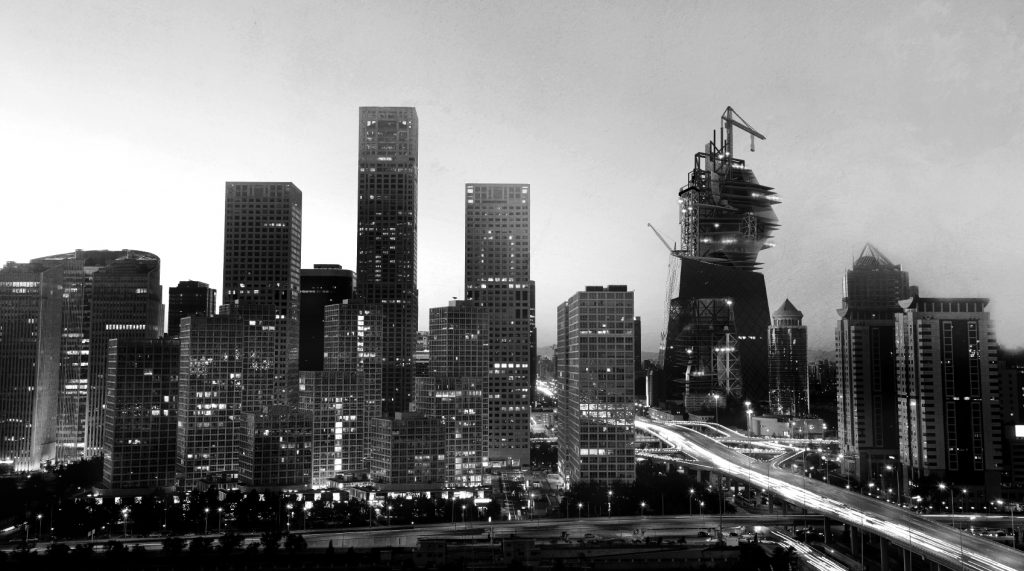 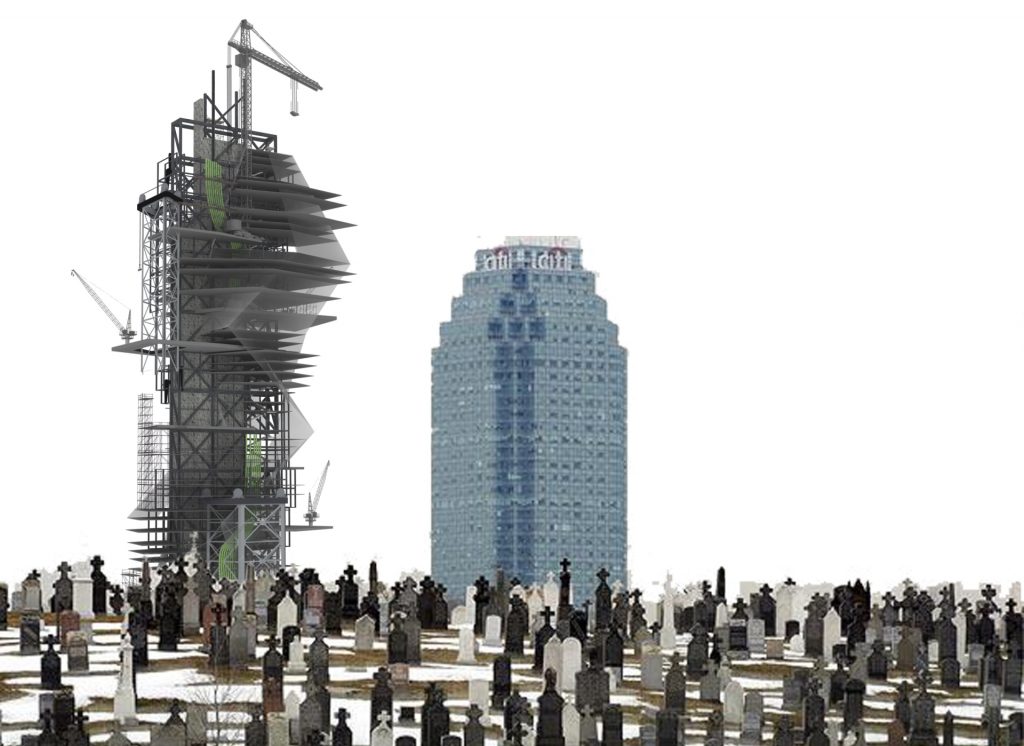 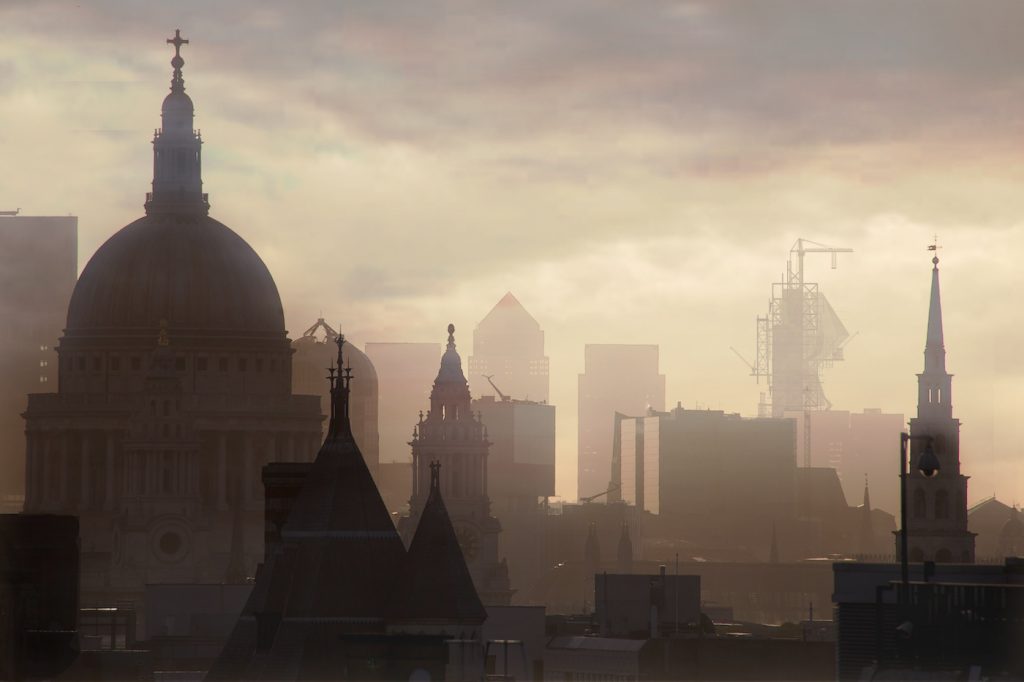