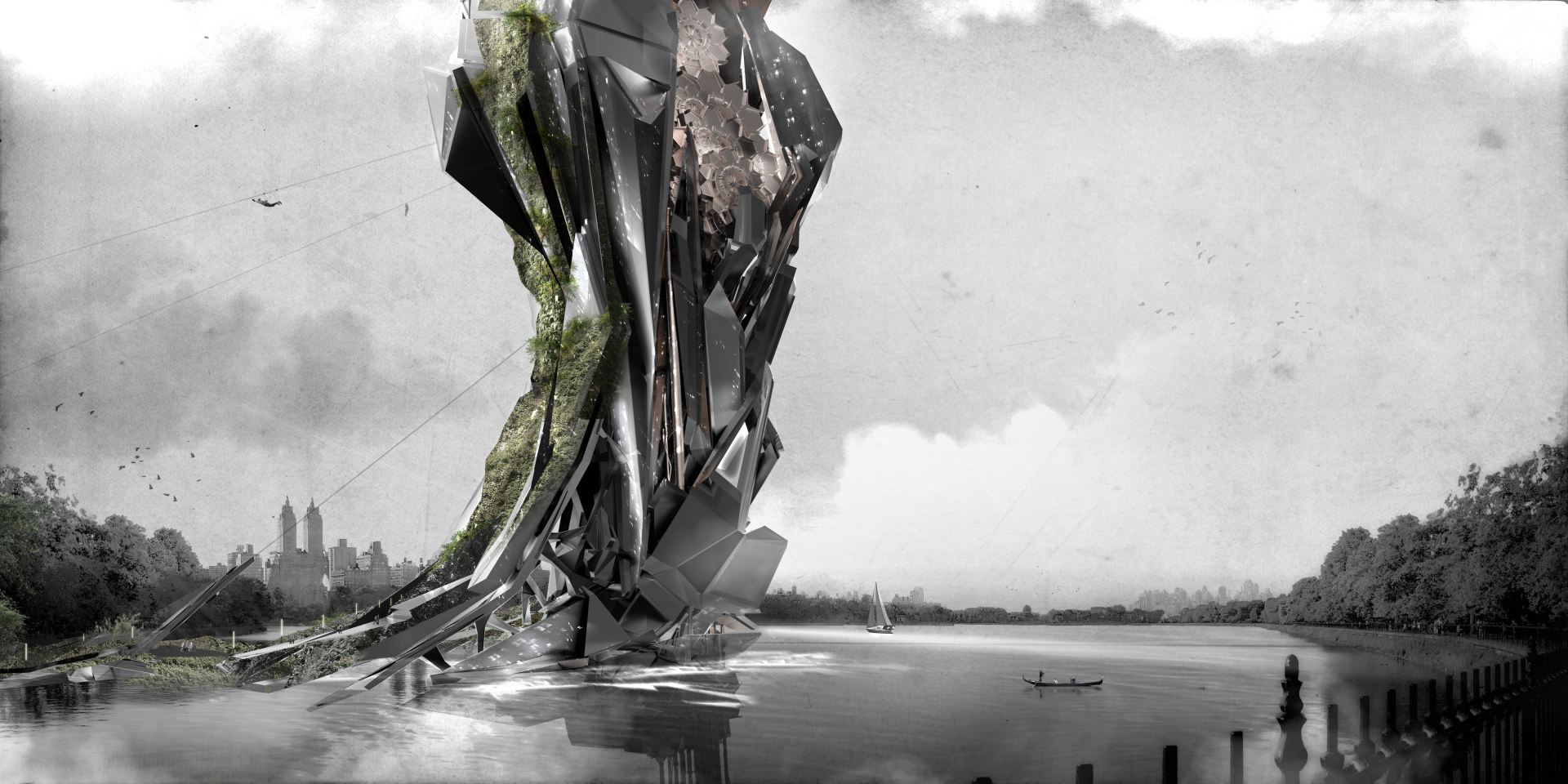 We live in an age of deception, where the cities are draining our planet and there are no super-heroes to save us. The constant struggles between nature and technology have pushed us from the Industrial Revolution through the Digital into what we now call the Hybrid Age. We have made theories such as Moore’s Law and have now in 2016 created particles that travel faster than light, arguing our contemporary laws of quantum physics. However, through the our failures and successes, we have made, we still follow the same patterns and continue to selfishly put our individual importance in front of our bigger global issues, such as renewable energy.

Superhuman is not a building; form is arbitrary and function is god.

This project proposes a collective and hybrid concentration of human power to produce self-sustaining energy. This energy is then distributed back to into the grid creating hyper-localization architecture. It is created entirely by local materials, eco-systems, programs, and energy produced by us. The human body contains enormous quantities of energy. The average adult has as much energy stored in fat as a one-ton battery, equivalent to a mid-size car. In fact, there are infinite ways the human body can produce energy, either kinetically, biologically and/or virtually! What do not propose a scene from the ‘Matrix’ but a very real hybrid-solution that exploits our technological advancements for the better good of our environment and future.

Superhuman is a building with super powers created for us, by us!

This site was selected for a numerous controversial of factors. The first thing being that New York City was once described by Koolhaas in Delirious New York as a “delirious playground”, “culture of congestion” and an “experimental laboratory” but has then has become a touristic gridded attraction where we have allocated a parcel of private land as an escape of our realities. This project does not only contest to those theories but also implements a clean source of energy that powers its local community. Additionally, the JKO Reservoir has not been in use since 1993, it does not supply us with water nor does it function as a reservoir. Superhuman integrates key areas of the park, as we as the new use for the reservoir into the building, reinforcing the idea of hyper-density and ultimately the “clash” between nature vs machines.

Superhuman proposes to use this type of energy is to physically relocate every fitness center within Manhattan (approx. 250 locations) into one concentrated building. Harvesting this “free” energy with humans such as exercising, walking, running, jumping, etc., we can than store this energy into a “human energy power plant”. The mechanical energy is converted into electrical energy, usually by means of piezoelectrics (by pressure, electric charges through solid materials) or MEMS (microelectromechanical systems). This stems back to the principle idea of nature vs technology, where nature (humans moving psychically) uses Nano-technology to produce clean energy that sustains our lives. This closed loop circuit of creating energy is not only a perfect hybrid solution to one daily use that we are all a part of, but it eliminates the massive power consumption and waste of energy that these fitness centers operate under.

Why pay to go to the gym, when the gym can pay you.

Additionally kinetic energy is not only just usable at fitness centers; it can also be harvested through high-tech adaptable tools for the human body. One example of this is, are knee-braces that when worn, can produces kinetic energy through joint rotation, as you can imagine this can be used for numerous applications. Two programmatic-uses that “Superhuman” proposes are a “Kinetic Museum” and “The Great Vertical Park”. This area of the park and museum would require all visitors and workers to wear these adaptable gears while walking around the museum and building to harvest continuous and collective energy. It also geographically acts as the midway connecting point from the Metropolitan Museum to the American Natural Museum of History promoting a “kinetic art gallery experience”.

Our human bodies are natural internal power plants. We produce about 100 watts of power at rest, which equates to around 2000 kcal of food energy. We can also produce anywhere from 500-2000 watts of power varying from a trained athlete sprinting to short bursts of movements. Most of the stored power is used for creating required body heat, pumping the heart/ blood and other bodily functions. However, the human body creates a lot of excessive waste that could be harvested.

What “Superhuman” proposes are virtual reality offices where we can plug-into any other office in the world. This in the future will play a major role on how we design and articulate buildings, eliminating office space and travel. This type of energy conservation is unquantifiable and huge contribution to sustainable design. 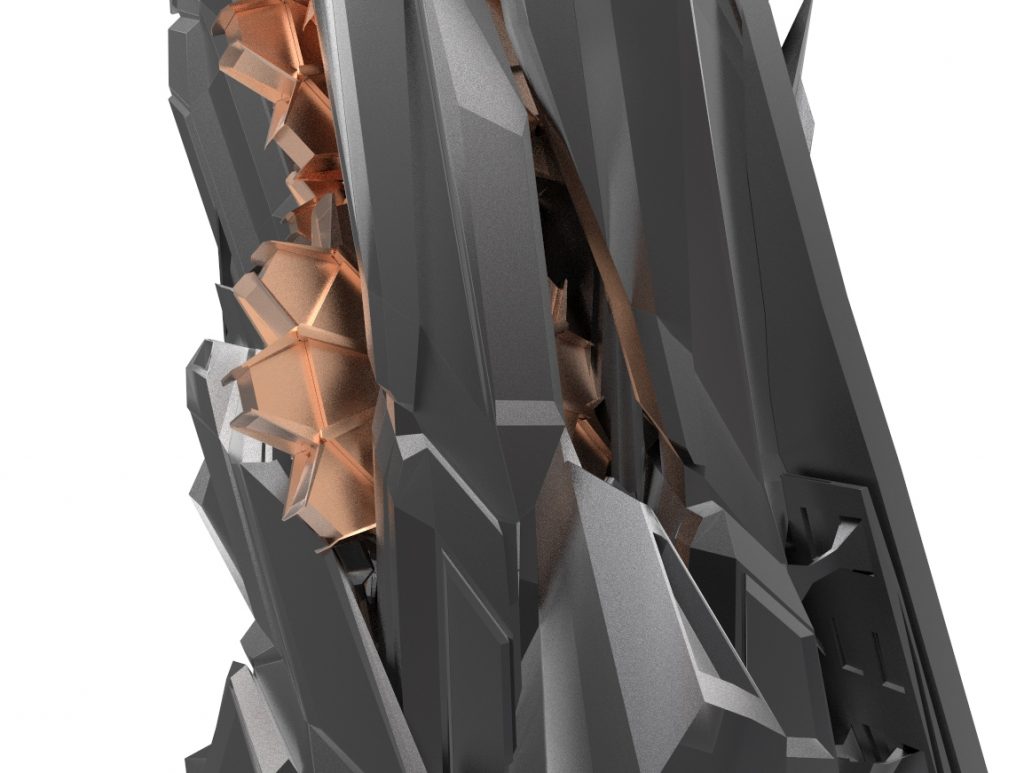 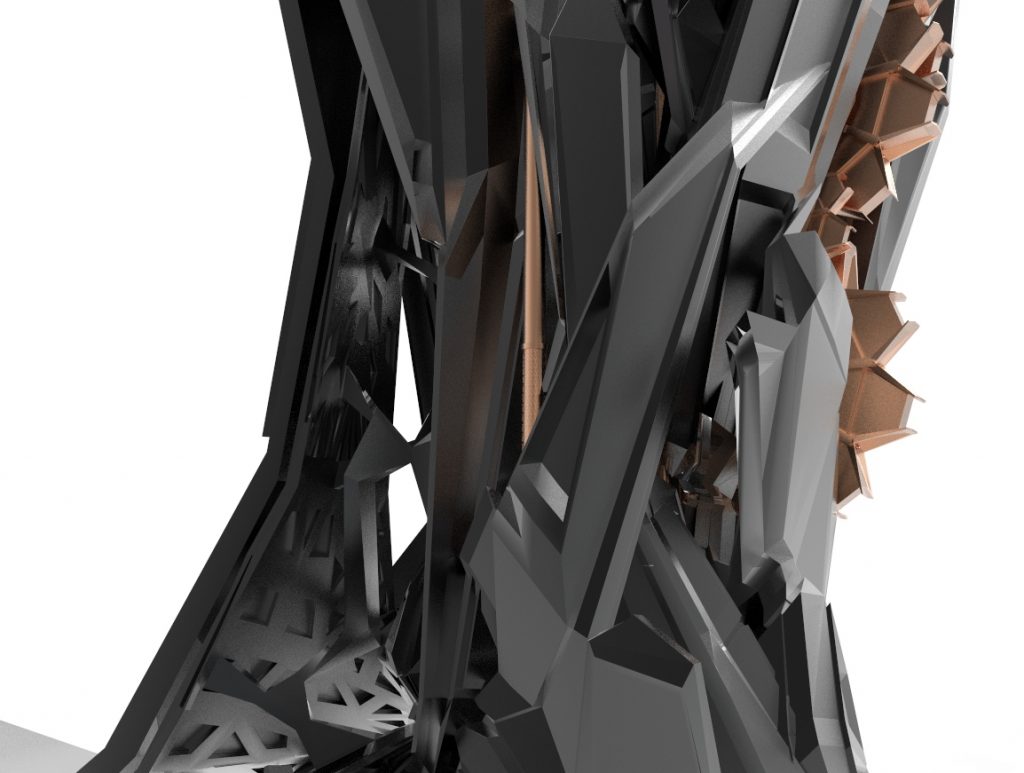 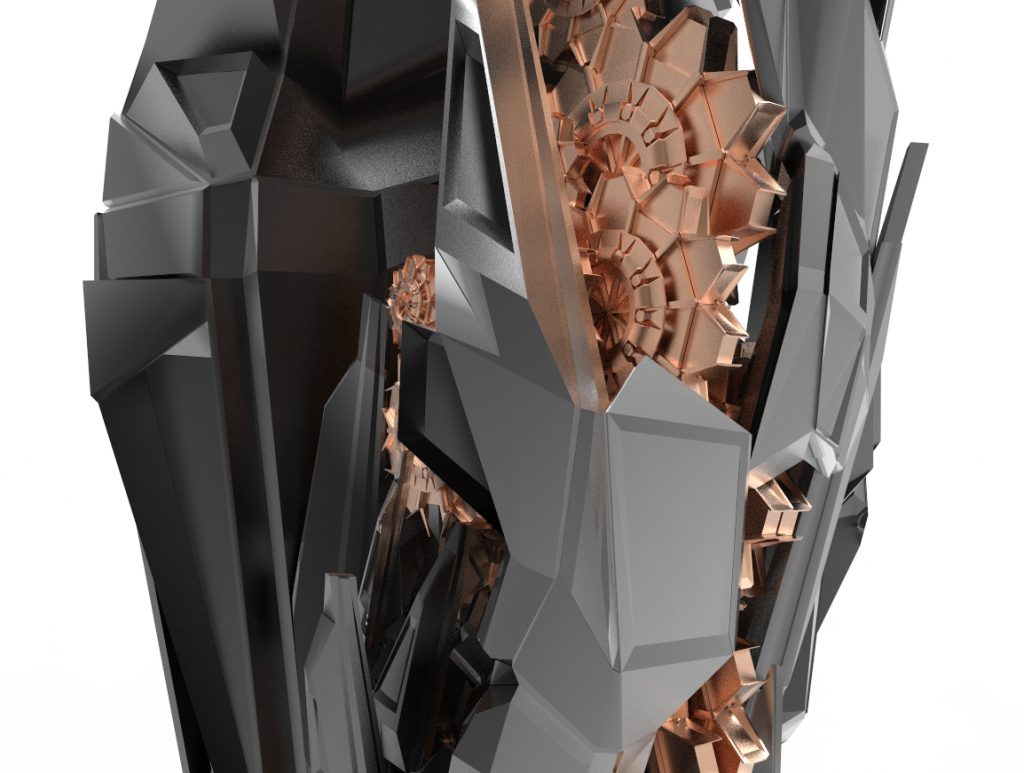 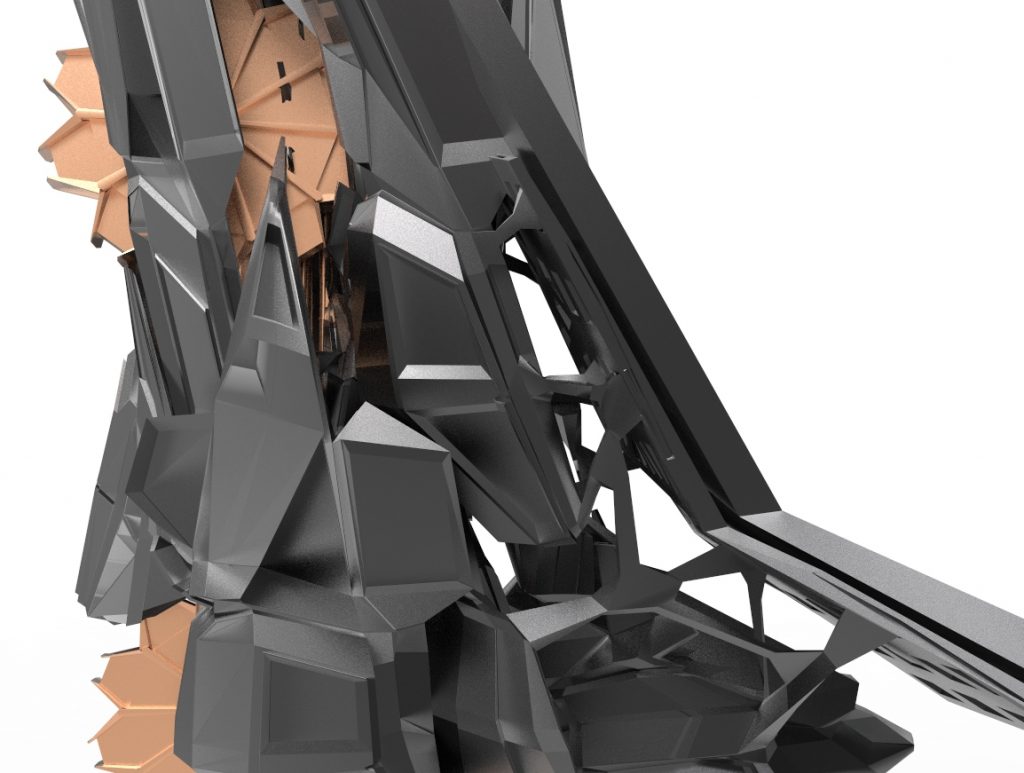 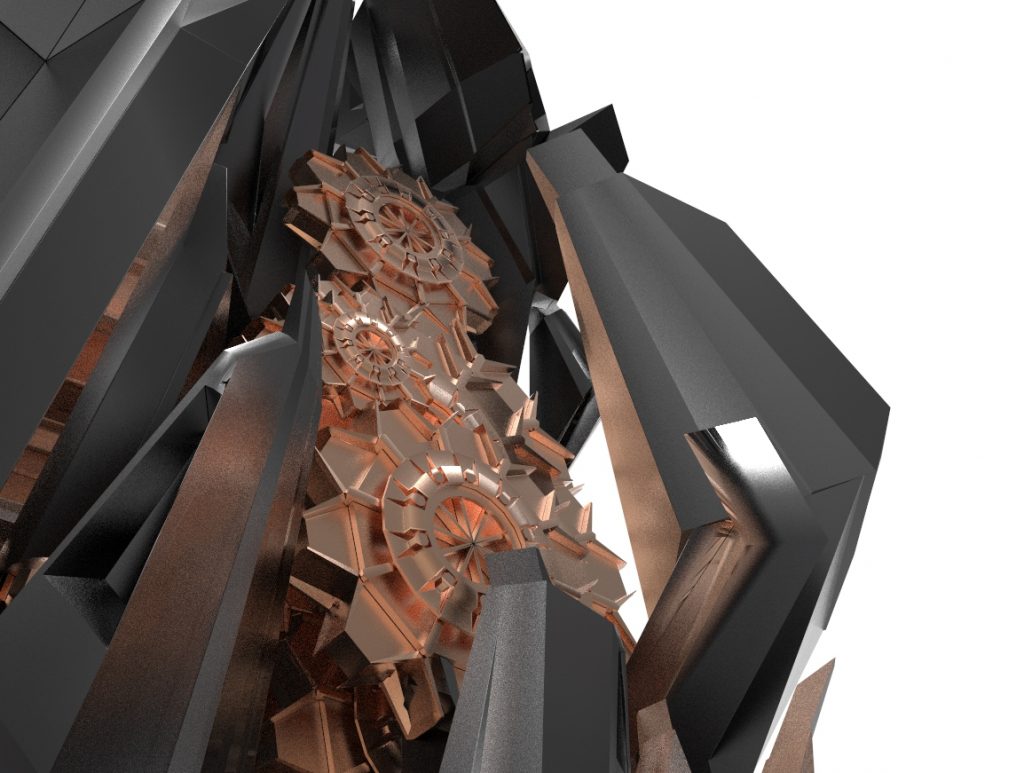 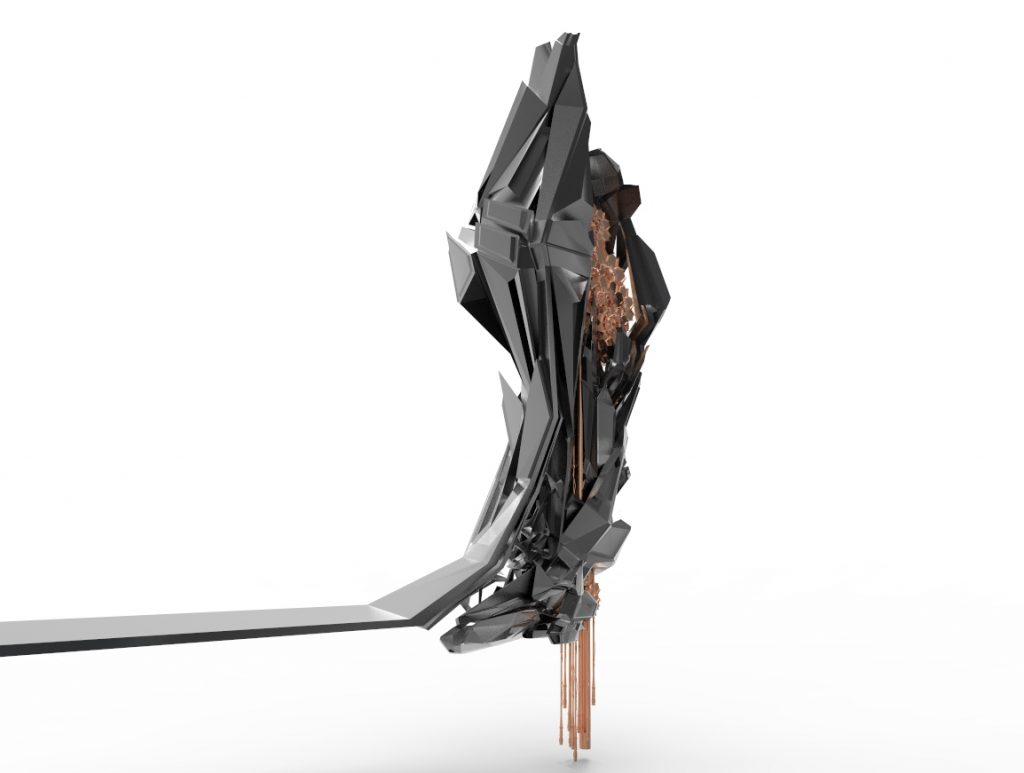 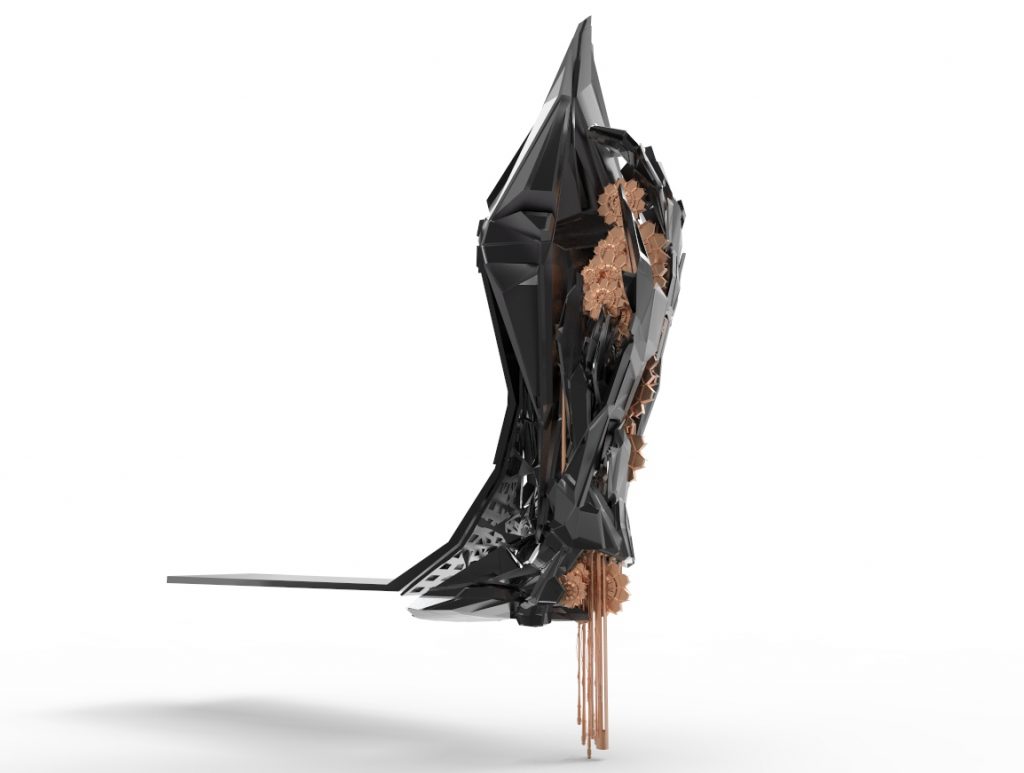 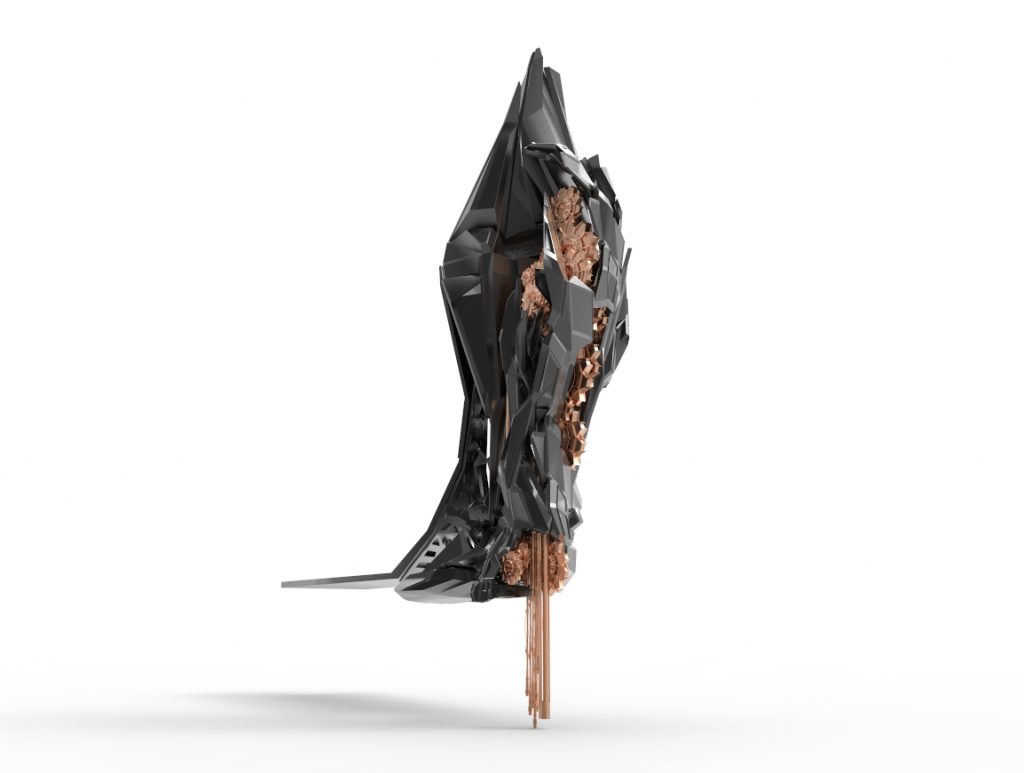 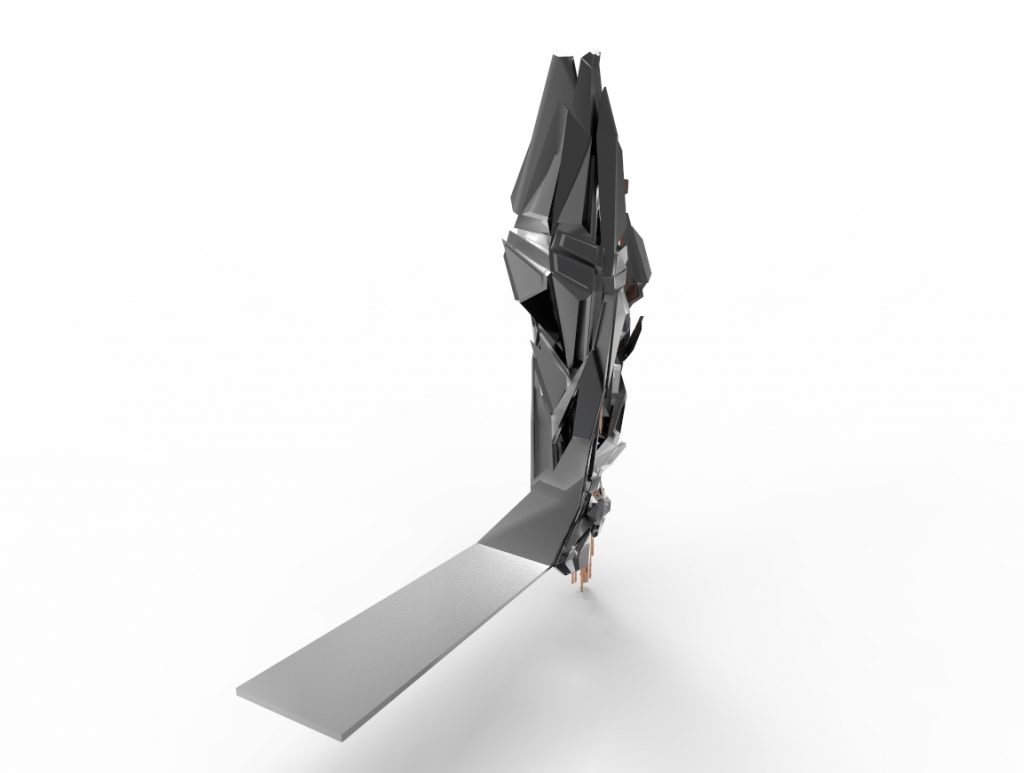 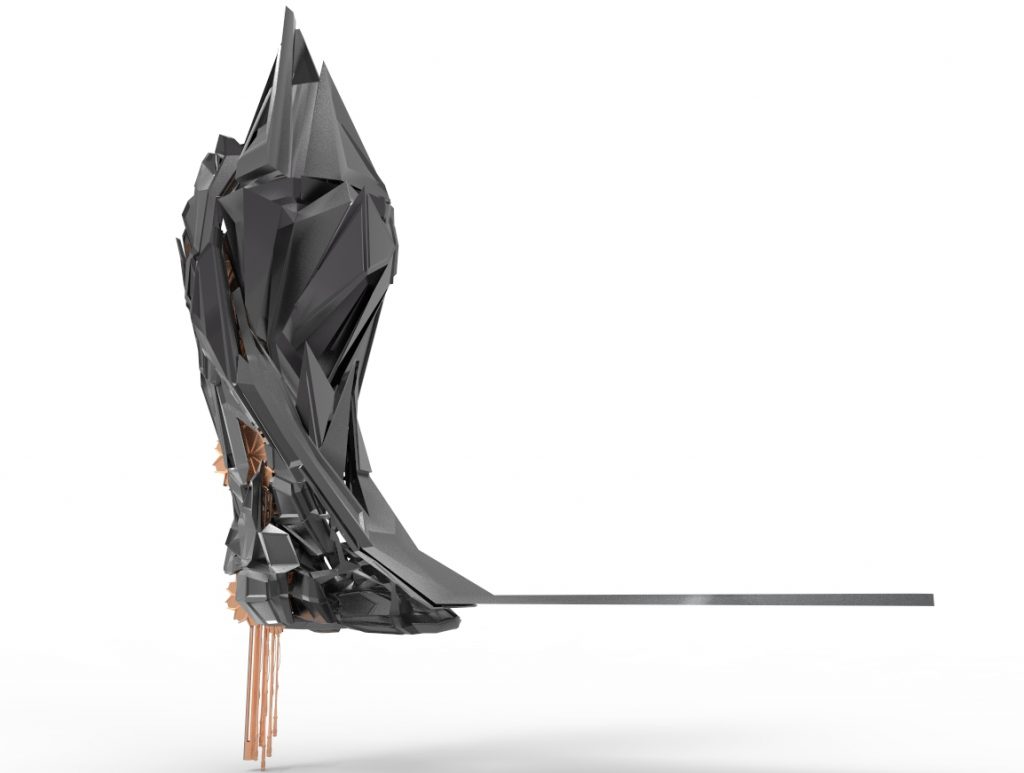 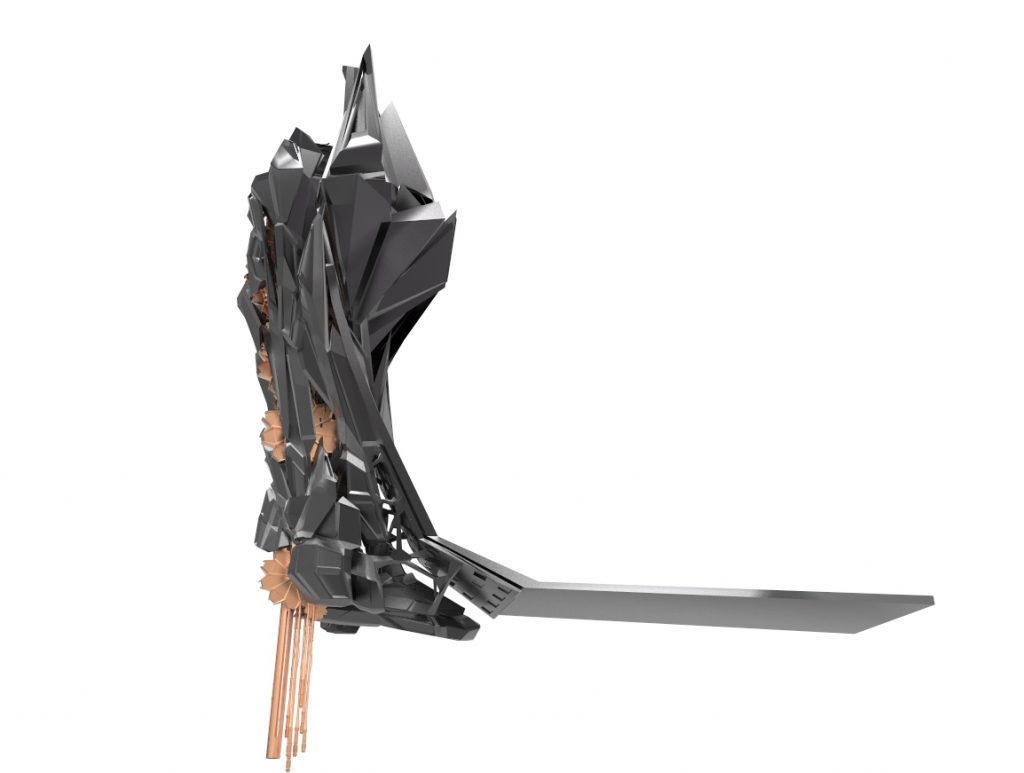 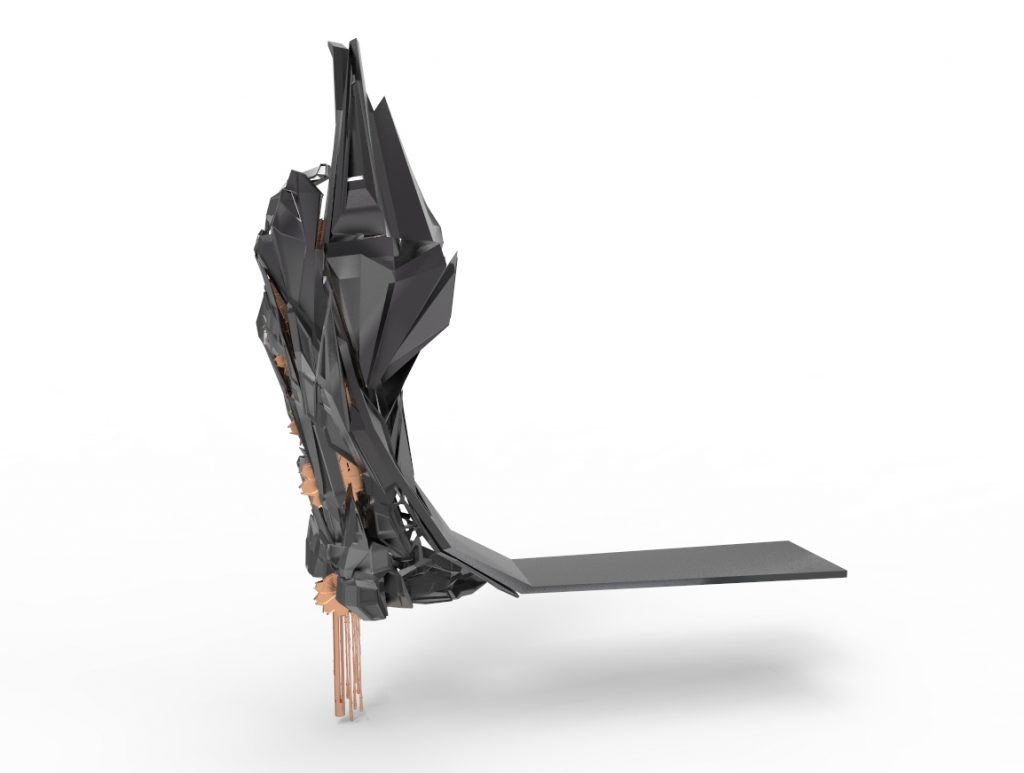 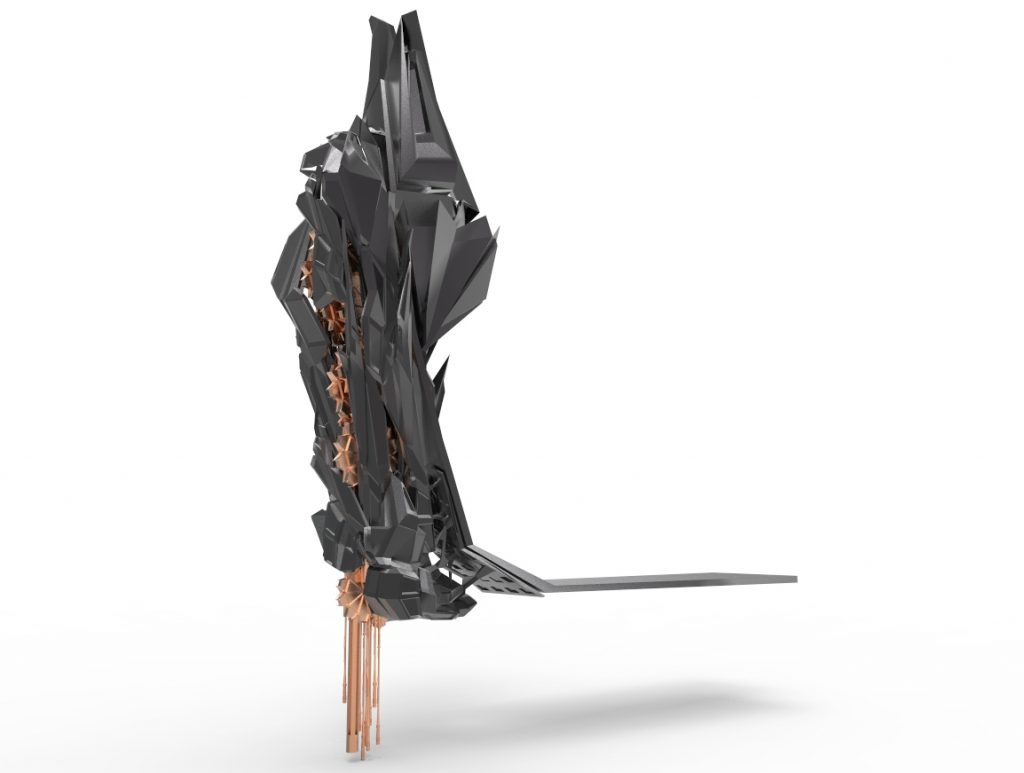 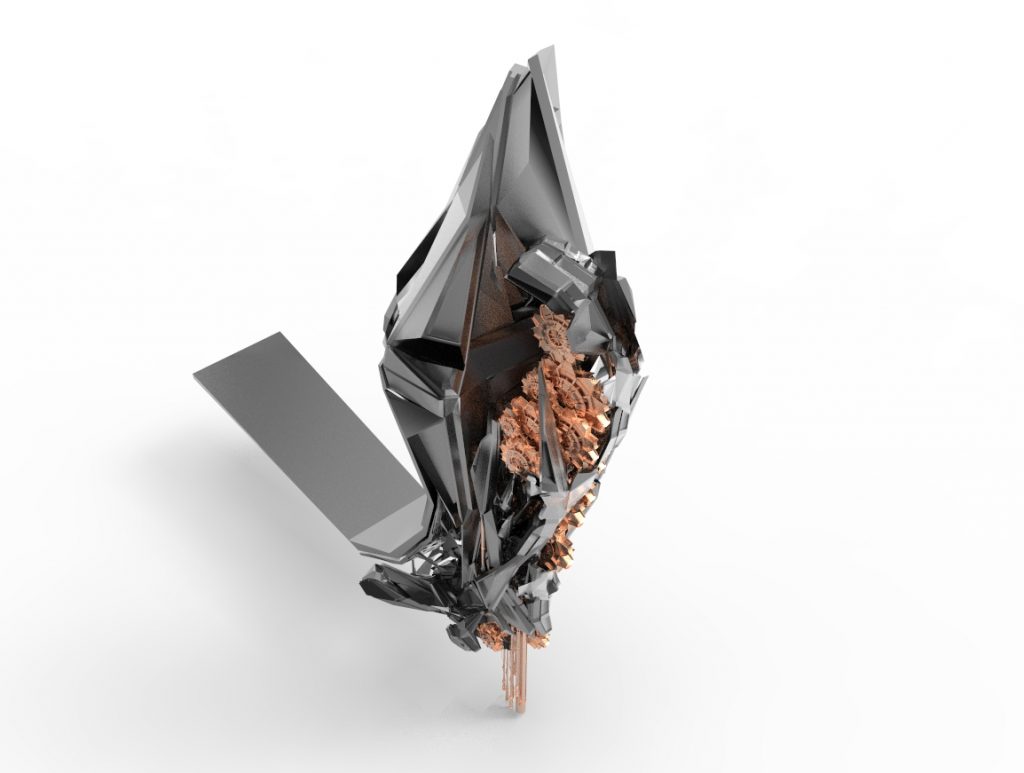 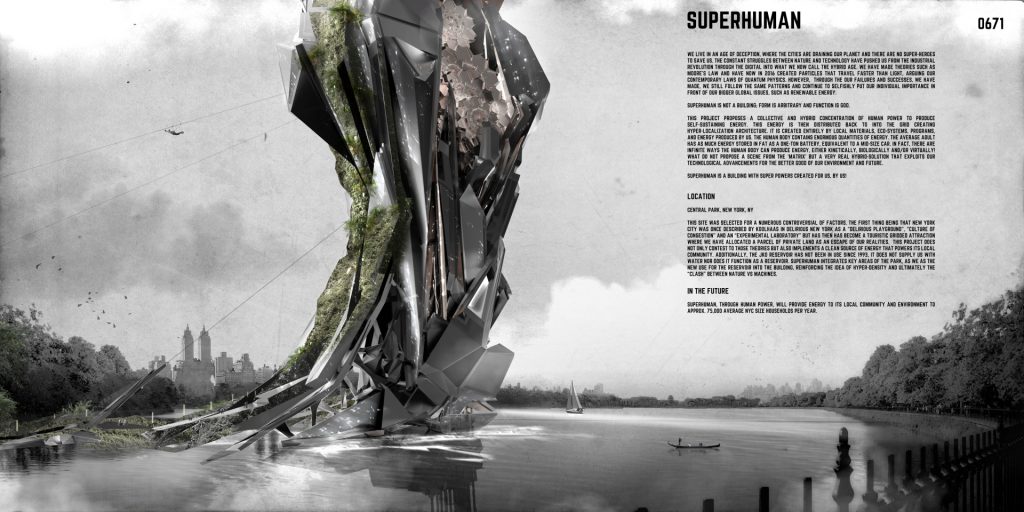 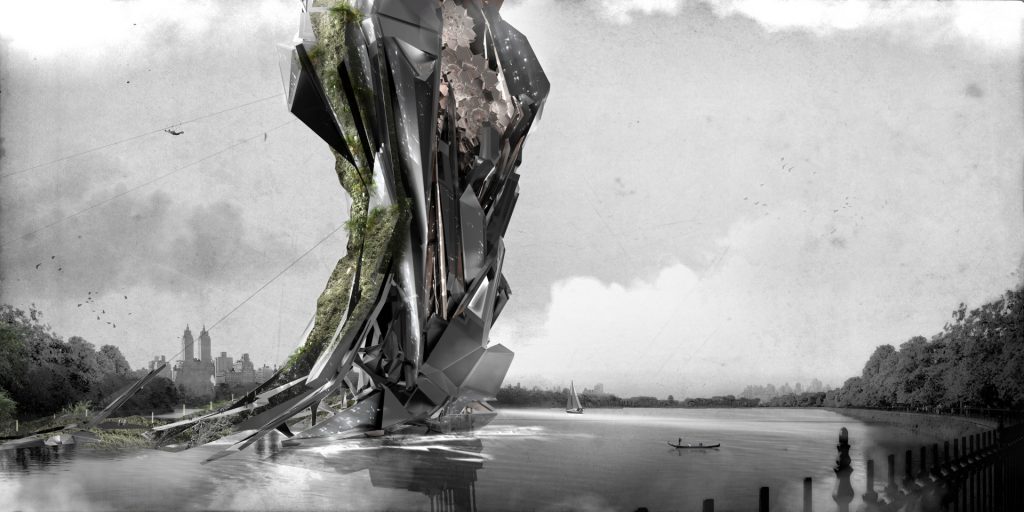 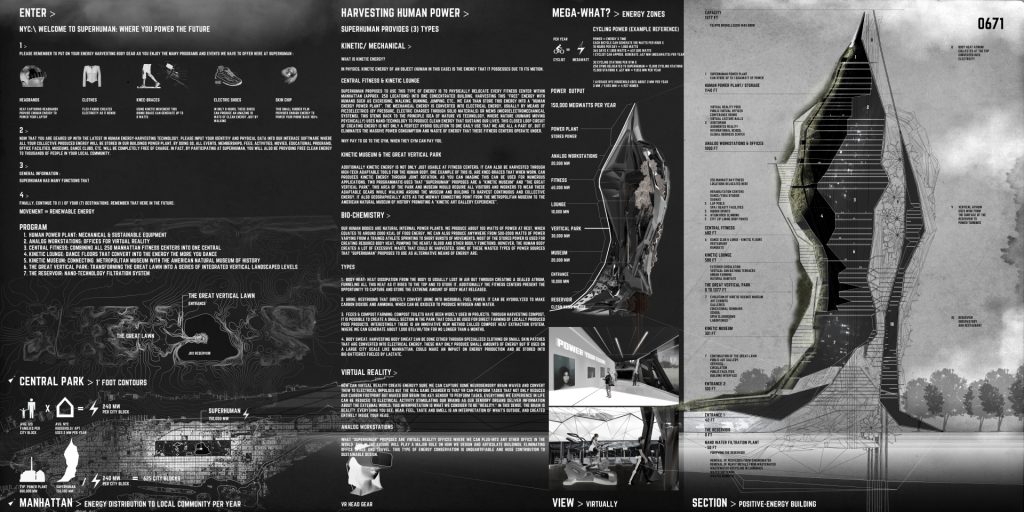 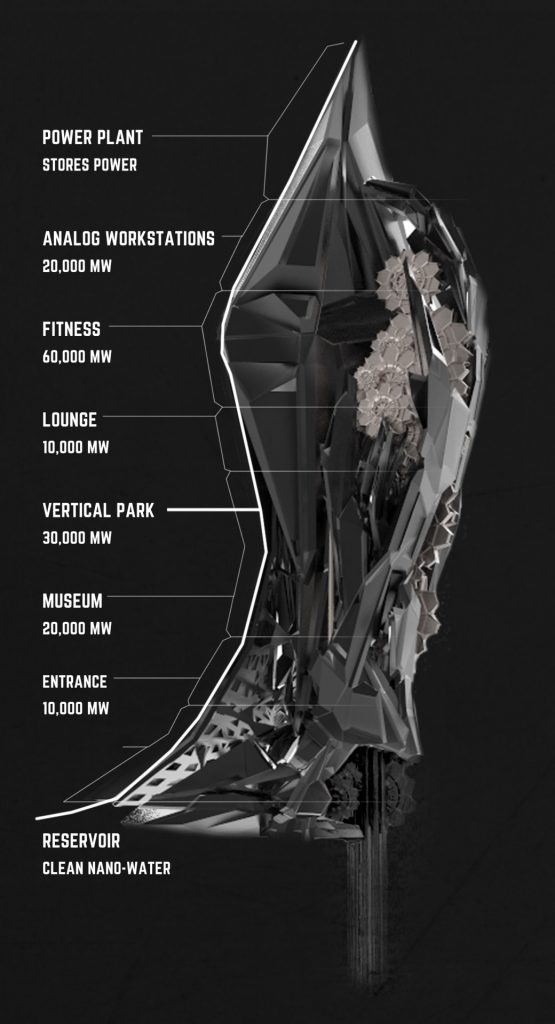 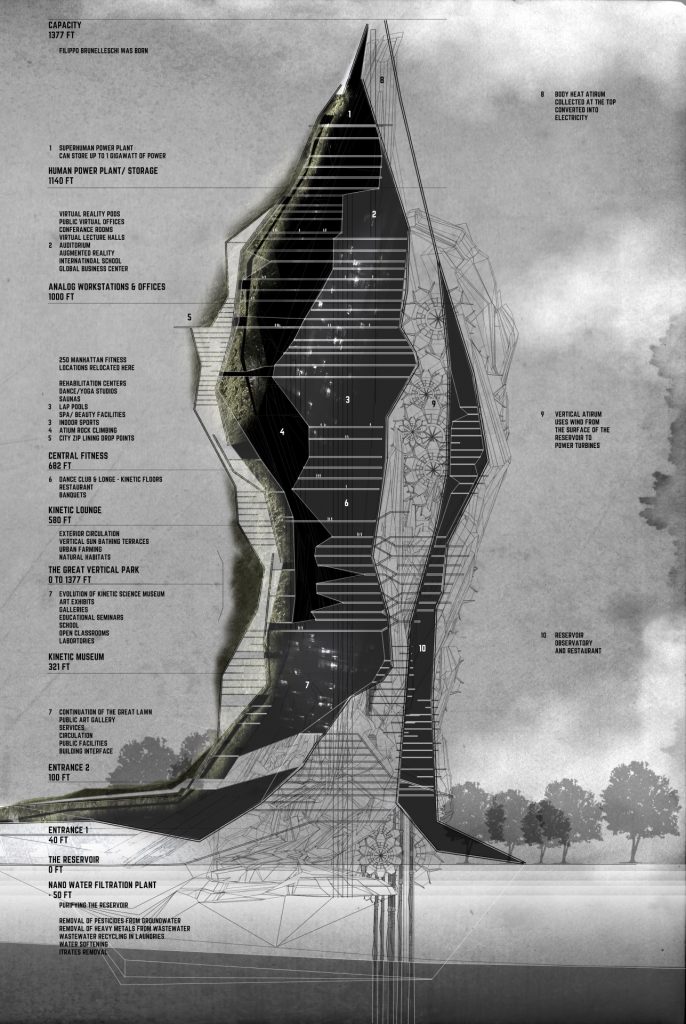 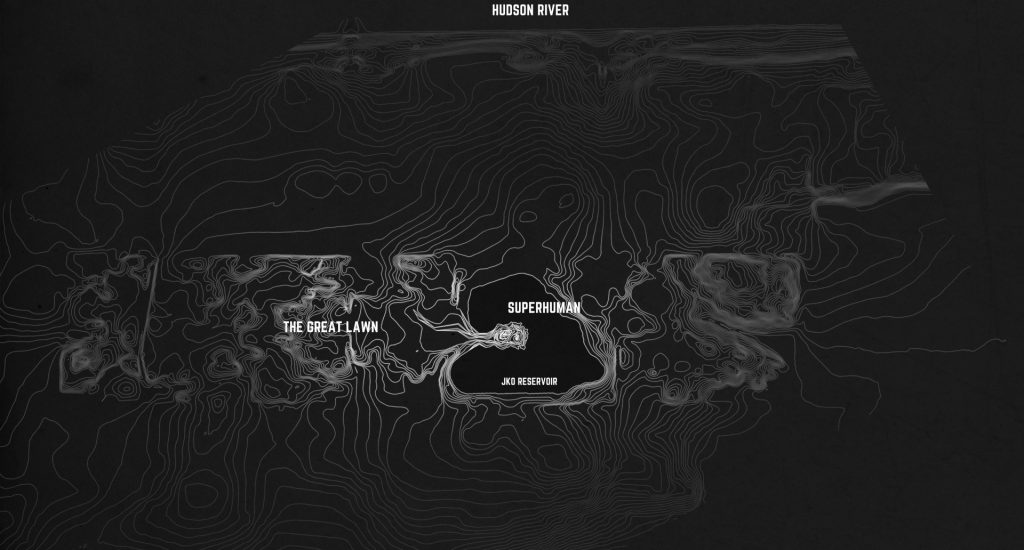 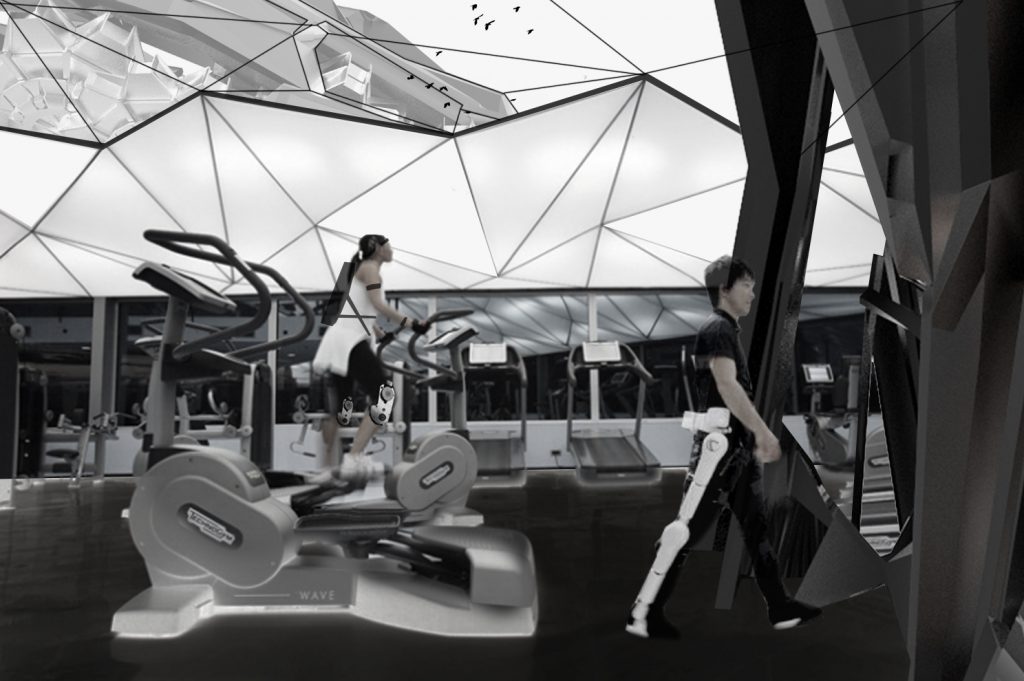 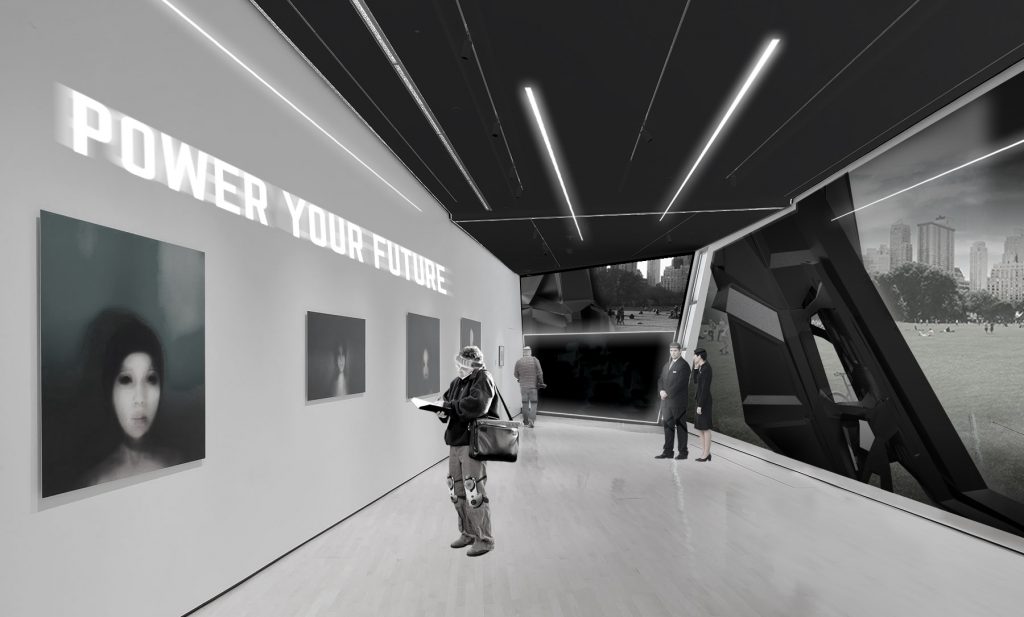